Along with the changing of leaf colors, comes new fall hops for beer releases in fall 2020 and 2021.

More times than not, when reading the hop names in IPA’s, there is the typical Citra® and Mosaic® hops listed, but premium hop growers like Yakima Chief have been growing a new branded hop called Talus™. 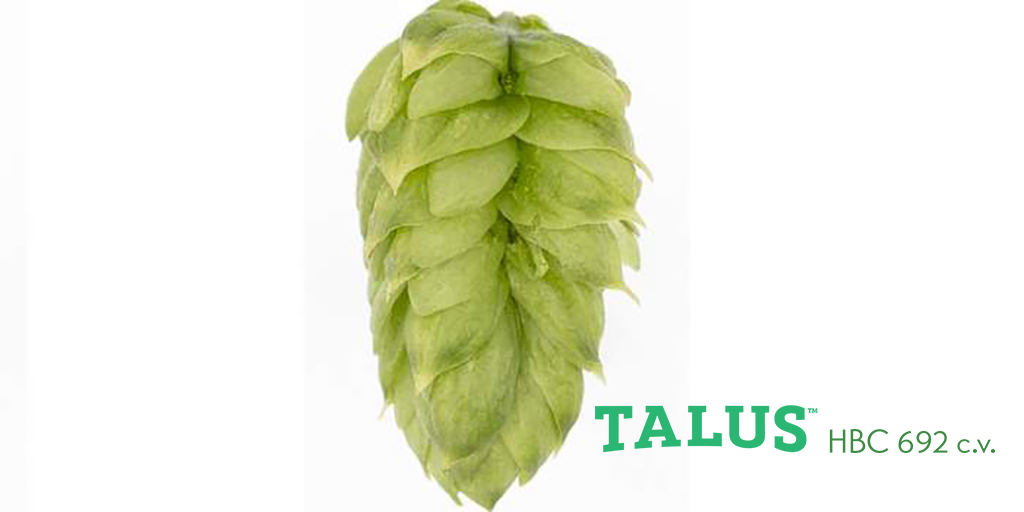 Experimental hop HBC 692, commercial breed from Hop Breeding Company, named Talus™, is expected to be released fall of 2020, according to Yakima Chief News.

Talus™ has been cultivated from the fruity and citrus flavored Sabro® Brand HBC 438 roots and known for its bold flavor profile :

According to Yakima Chief Hops, Talus has a “neomexicanus heritage paired with open pollination from a local Pacific Northwest hop” explaining its unique flavor variety.

Who will be releasing beer using Talus hops in 2020? 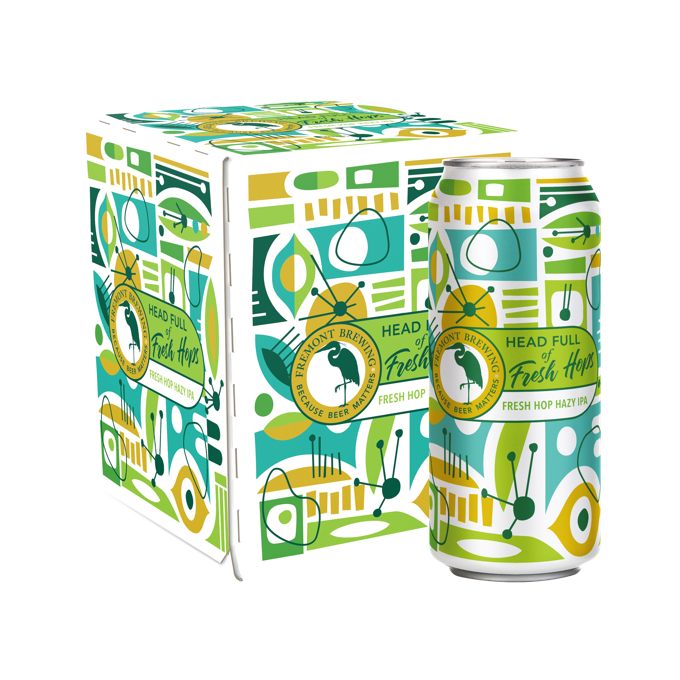 Set to release on October 5th, this Hazy IPA has been brewed with fresh Talus and Mosaic hops delivering tropical, stone fruit, and citrus flavors. Earlier in 2020, this was brewed with Mosaic and Ekuanot hops with positive reviews. We will see how the new batch is in comparison using Talus instead of the Ekuanot hops.

IN THE LUP SERIES EXPERIMENTAL IPA

Recently released at the end of August 2020, Bale Breaker has collaboratively paired Talus™ with Loral®, and Ahtanum® hops as an exclusive West Coast IPA.

I am sure we will see other brewers adopt this versatile and strong hop being added to their beer batches as we get closer to 2021.

According to Virgil McDonald, the Innovations Brewmaster at John I. Haas, that “From farm to glass, Talus is a robust hop that provides a great, consistent flavor outcome,” and “Its bold aroma translates to strong brewing performance, with a versatility that lends itself to many beer styles, particularly hop-forward beers.”

I do and I am ready to bring you all things beer. If you have a question about beer….I’m ready to answer. Welcome to my beer blog.

“Well, I never met a beer I didn’t drink”